Appallingly, the British government has been a key supporter and defender of the despotic House of Saud. The UK alliance with Saudi Arabia is extremely unpopular, and pressure is mounting for the government to stop aiding and abetting the criminal Saudi regime.

The horrendous Saudi-led bombing and siege of Yemen have greatly contributed to a situation in which 5 million Yemeni children are at risk of starvation. The UN has warned that Yemen is on the verge of the worst famine in 100 years if Saudi-led airstrikes are not halted.

The Saudi dictatorship is also facing increasing pressure to reveal what happened to the Saudi journalist Jamal Khashoggi, a Washington Post columnist. He was allegedly tortured and assassinated inside the Saudi consulate in Istanbul.

We are now intensifying the campaign for Britain to stop arming and supporting the Saudi regime. Our next step has been to set up a lobbying operation. 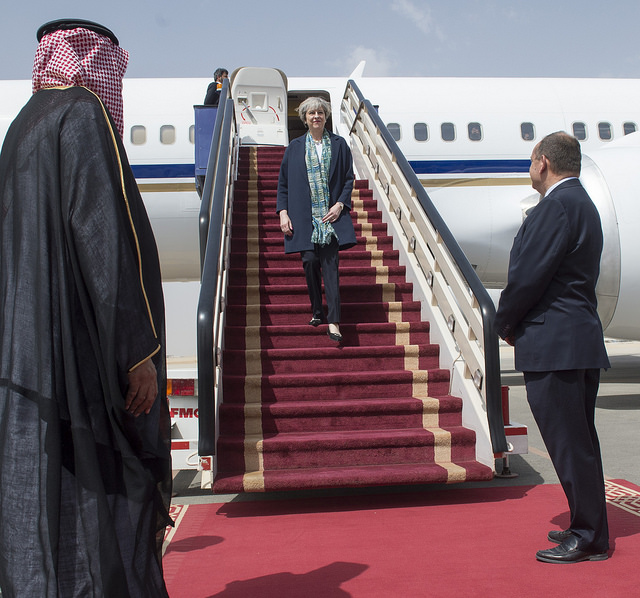