We are urging all our supporters to do everything possible to stop a further attack on Syria by the Western powers.​ Join us in petitioning at the east end of Princes Street, 12pm Saturday 14th April

The Daily Mail reports that ‘Britain’s Armed Forces are drawing up options for a joint strike with the US on Syrian forces’ and, ‘No 10 refused to rule out the Prime Minister recalling Parliament to vote on action but sources said she might be able to go ahead without approval from MPs’.

The situation in Syria is critical. ​Stop the War condemns the alleged chemical attack on Douma and all foreign interventions, including by Russia and Iran. ​If Trump and other Western powers escalate with bombs, missiles or other means it can only lengthen the roll call of the dead and prolong the cycle of violence. The Syrian people have suffered too much already to bear yet more foreign intervention.

Contact your MP
Download the Stop the War Petition ‘No more attacks on Syria’ and take it round your friends, workmates, fellow students etc. 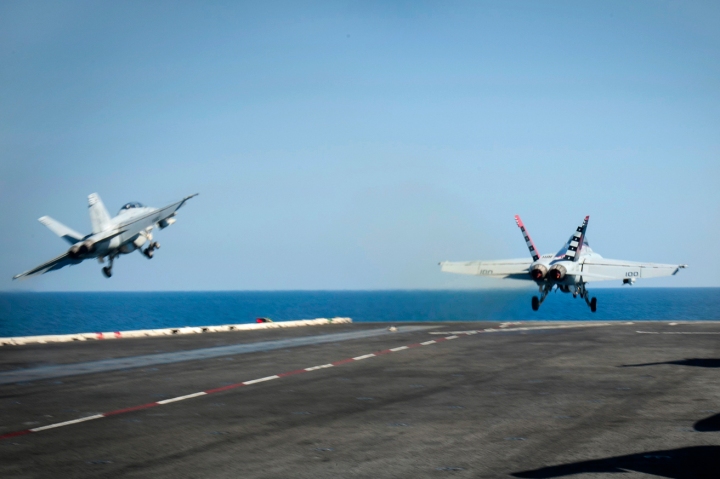