On the 3rd and 4th of December the North Atlantic Treaty Organisation (NATO) will mark its 70th anniversary with a Heads of State Summit in London. With Donald Trump, Boris Johnson and Recep Tayyip Erdoğan set to attend this gathering of the world’s largest nuclear-armed military alliance, what John Pilger calls an ‘American invention designed to impose American power on Europe’.  Vigils  in solidarity with the demonstration taking place in London will be held on Tuesday 3rd December in 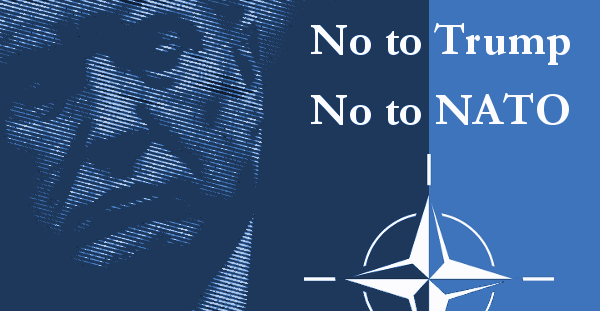