The information in this post was compiled by activists from Edinburgh Stop the War for use as a presentation to a discussion at the 2019 Edinburgh World Justice Festival.

The largest industrial military in the history of the world, the US military is also the single biggest polluter on the planet.

If the Pentagon were a country, it would be the world’s 55th biggest emitter of carbon dioxide.

Since the present era of American conflicts began with the invasion of Afghanistan in 2001, the U.S. military is estimated to have emitted a staggering 1.2 billion tons of carbon into the atmosphere.

For comparison, this is about four times the entire annual carbon emissions of the UK. 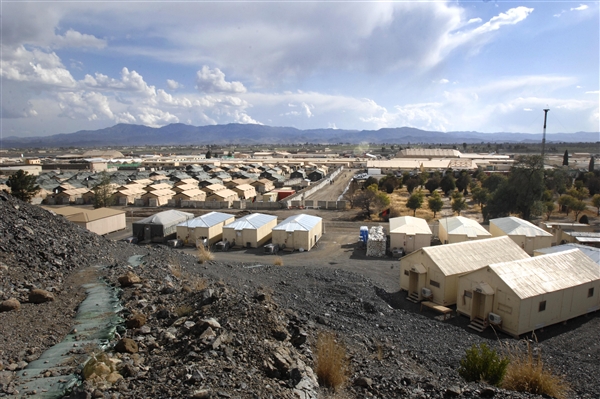 More than a million have died as a result of US, UK and allies bombing since 2001. There is widespread use of depleted Uranium. The impact of the US bombardment of Fallujah has left the population with the “the highest rate of genetic damage in any population ever studied.” Depleted Uranium weapons are still in use in Syria, Iraq and Afghanistan 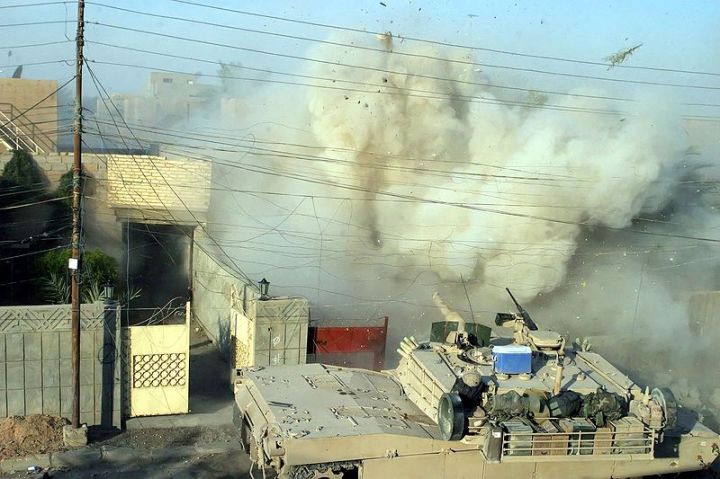 The U.S. military has contributed directly to the destruction of the Afghan environment. Deforestation has accelerated. Through trash burning and other means, the U.S. armed forces released toxins that are blamed for sickening Afghan civilians and causing chronic illnesses among military veterans

In 2006 the US spent more on the war in Iraq than the whole world spent on investment in renewable energy.

Projected total US spending on the Iraq war could cover all of the global investments in renewable power generation that are needed between now and 2030 in order to halt current warming trends.

If the war were ranked as a country in terms of annual emissions, it would emit more CO2 each year than 139 of the world’s nations do, more than 60% of all countries on the planet.

Syria: In the wake of the drought in 2006-7, agricultural collapse pushed rural people into cities in large numbers. 1.3- 1.4 million people were moving from drought stricken regions before even a single shot was fired. Kelley et al. quote a female farmer who states, “The drought and unemployment were important in pushing people toward revolution. When the drought happened, we could handle it for two years, and then we said, ‘It’s enough’ 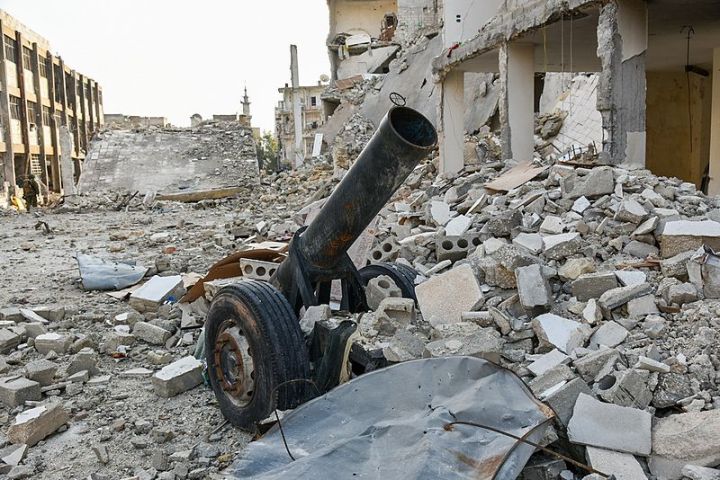 Arguably this is over simplistic …causes are multiple and interconnected

‘Climate Change is not the cause but is considered a ‘theatre multiplier‘  increasing the likelihood of violent conflict arising from preexisting and complex interactions between politics, economic, natural and ethnic forces’

95% of displacement happens in developing countries. About 99% of all deaths from weather related disasters happen in these countrie

Scotland and the arms trade

Britain is among the biggest arms manufacturers in the world.  Many of the leading companies are active in Scotland.