Edinburgh CND hosted a showing of the film Nuclear Savage this evening. The film is a devastating account of the US nuclear tests in the Pacific and of the impact on the Marshall Islanders who were treated as human guinea pigs. As the US spends untold billions on updating its nuclear arsenal the film should be shown far and wide. The DVD can be borrowed from Scottish CND so think about whether you can show it at a community, campaign or union meeting.

Check out the film at https://www.nuclearsavage.com 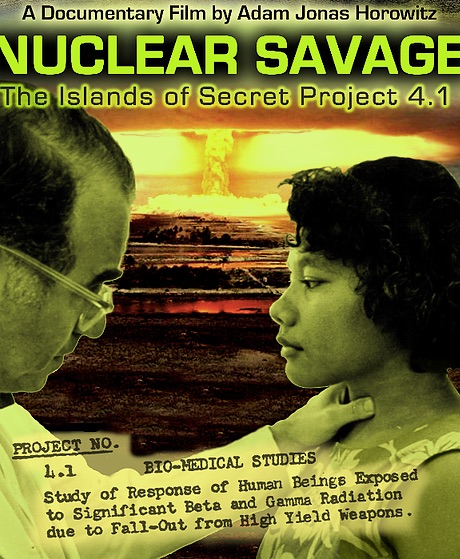